De Anza Tile has its roots in the early 1940’s. The current CEO of De Anza tile, Rich Papapietro’s grandfather, George Forencich, started working in the tile trade in the 1940’s after WWII and went on to start American Tile in the 1950’s.  He later sold the company to his brother Frank Forencich.  Rich’s father Rick Papapietro learned the trade while working under George and Frank at American Tile, specializing in residential installation. Rick, left American Tile in 1979, worked for another company and decided he could do better and ventured out on his own.  In 1981, Rick established his own company: De Anza Tile. Having worked holidays and summer vacations from a young age, and pursuing a career in finance after college, Rich joined De Anza as a project manager in 1998. He became Vice President of the company shortly thereafter and shifted the focus to exclusively service commercial jobs. Rich became President and CEO of De Anza Tile in 2012 and restructured the company by establishing an Employee Stock Ownership Plan (ESOP). All De Anza employees are vested in the company. For this reason, it is in everyone’s best interest to perform their duties with maximum effort and integrity. 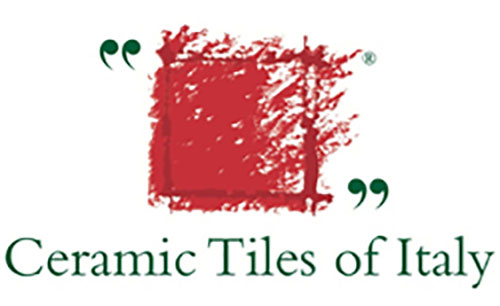 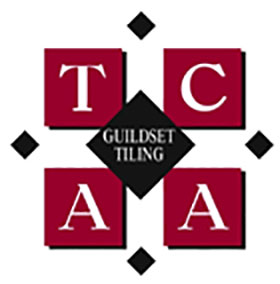